Rust has been appearing on the Internet very often recently. Steve Klabnik attended RubyConferenceBy which was held a few weeks ago and spoke about combining Ruby and Rust in the same project. Although Rust language was originally developed as a systems programming language, the community liked it so much, that it began to use the language extensively for different purposes, including the Web.

In order not to keep out of the “the new and better technology”, I decided to devote my weekend to learning this technology. It will be called #rustyweekend and held on 28-29 of May.

To learn the technology I’ll use the method of Listochkin.

Of course two days is very little time to master a new technology and become a professional but I think it’s enough to understand whether the instrument is useful for you.

My aim is to find out if Rust is suitable in my work (web development, JSON API, etc.). I’m especially interested in the possibility to rewrite some parts of the existing SoA infrastructure.
To reach my educational goals I’ll try to write a simple JSON API application with the possibility to write back to the database (PostgreSQL).

I invite you to have fun together and join me in learning Rust. A weekend is a reasonable price you pay for getting acquainted with the new technology much spoken about.
And if you already know Rust I offer you to take any existing library and help with the open issues, or write your own library.

We can keep in touch on #rustyweekend channel on IRC Mozilla’s server - irc.mozilla.org. 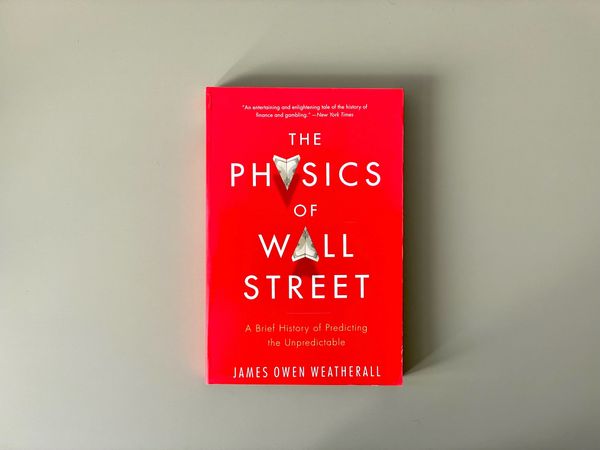