I’ve been visiting almost every meet up or conference in Minsk for nearly 7 years. I remember the first BRUG meet ups in different places and spaces.

This year another conference is coming - rubyconference.by. And it’s going to be the best Ruby Conference in Belarus yet.

Ruby Conference first appeared in 2015 and gathered speakers from around the world. Here is my “post” about it. There where developers who influence ruby community and ruby language. It was interesting to hear about trailblazer, bundler, node.js and concurrency in Ruby.

This year Ruby Conference has surpassed itself and invited the developer of Ruby language - Koichi Sasada. Guys, right from Japan one of the language developers is coming here to tell us about Ruby internals!

This year Steve Klabnik is coming! The one who advanced Ruby and Rails when it wasn’t mainstream. Now he is promoting Rust, but nobody cares 😅 But hey, Rust is a new ‘big thing’ and he is going to tell about it. Double win!

There will be even more cool developers: Jeremy Evans (Sequel), Anton Davydov (who believes in Hanami), Laurent Sansonetti (RubyMotion), and many others.

Rubyists, this is the main event of the year, don’t miss it!

To help you make a right decision, here is a promo code with 15% discount - MACSHIFFORDME

See you at the conference! 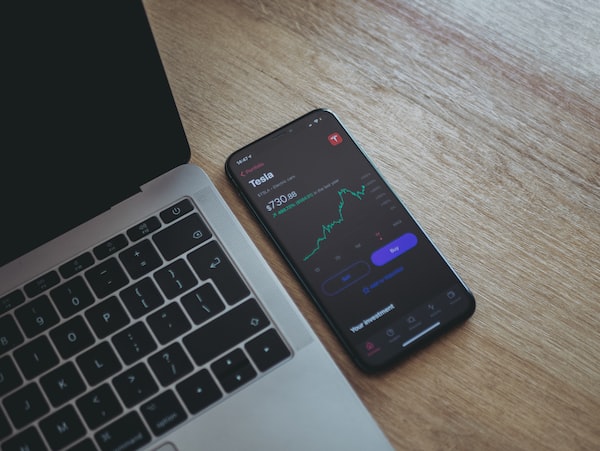